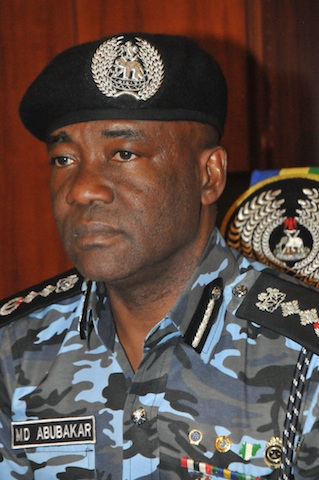 An IRS aircraft, which was returning from maintenance abroad, has crashed in Niger Republic, with two crew members on board, aviation sources said on Saturday.

The two crew, including the son of the Inspector General of Police, Muhammed Abubakar, survived the crash.

The plane, a Folker 100, with registration number 5NSIK, crashed at about 7:30 pm after it allegedly lost contact at Ganla.

The airline has not been flying because it has only one functional aircraft. It had wanted to fix the second plane to commence operation.