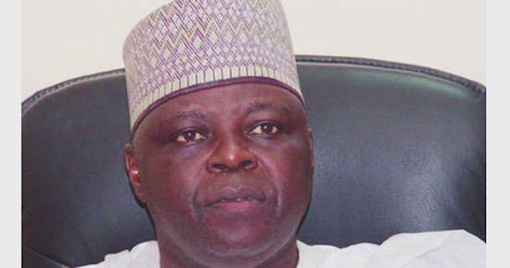 The Nigerian National Petroleum Corporation has too many bank accounts, some of which either the Ministry of Finance or the corporation itself has lost track of.

Buhari, a former petroleum minister and former Nigerian military head of state expressed shock at the development, describing it as ‘improper.

As petroleum minister during the Chief Olusegun Obasanjo military regime,(1976-1979) Buhari said NNPC had only three accounts, in contrast to what the Jonathan government bequeathed: “too many accounts such that the NNPC and the ministry of finance did not know how many accounts they had.”