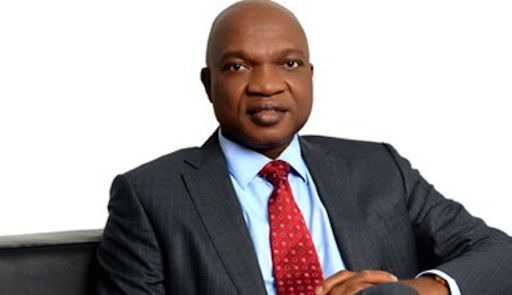 The Shell Petroleum Development Company of Nigeria Ltd (SPDC) is investigating the source of a crude oil spill which was observed on water around Forcados Terminal on Sunday February 14,2016.

Media Relations Manager of SPDC, Mr Precious Okolobo said in a press release that the initial investigation will enable the company to quickly determine what suitable response was further needed. According to him,SPDC JV and third party production into the terminal is being suspended as a precautionary measure.

Mr Okolobo added that SPDC has activated its Emergency Response and Oil Response teams to manage the incident, while booms and other oil containment resources are being deployed to the area to try to stop the spread of spilled oil.

He also said that the support of industry group, Clean Nigeria Associates (CNA) has been enlisted for a comprehensive response to the spill.

According to him also, the relevant authorities including security agencies have been informed of the incident, preparatory to a joint investigation.