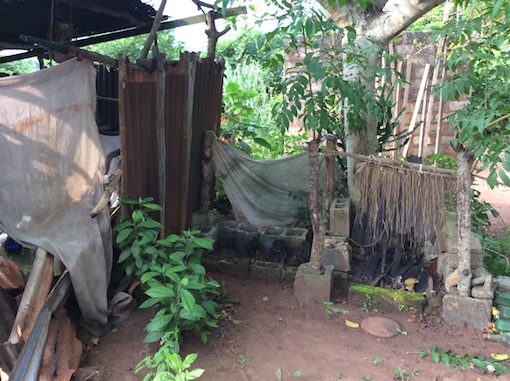 A 16-year-old, Raimi Fatai, of a secondary school (name witheld) in Abeokuta, the Ogun state capital, was reported to have died while trying to make money rituals.

Our correspondent reliably gathered that the deceased was administered with unknown liquid substance by three other classmates during money making ritual which led to his untimely death.

The incident, according to information, was to have occurred during the Valentine period and the unexpected result came days after.

P.M.NEWS gathered that one of the students, whose father is a herbalist, had written out some money making ritual process from his father’s account and gathered his friends for the trial of the ritual, which resulted in the death.

After the consumption of the substance, Fatai was said to have fallen ill and died two days after while another student was said to be on the danger list at an undisclosed hospital within Abeokuta.

It was further gathered that policemen from Adatan Police Division in Abeokuta have been informed and they have arrested some of the
students for interrogation.

A family source confirmed to our correspondent that the corpse has been released to the family and had since been buried.

Our correspondent further informed that an emergency Parents Teachers Association, PTA, meeting was held Tuesday at the school, where the school Principal reported the incident to the parents and decision was taken that the students be expelled from the school.

Speaking with our correspondent, the Principal (name withheld) confirmed the incident and disclosed that, though the incident
occurred outside the school premises, the authorities have taken drastic decision to ensure that they don’t influence other students.

She decried the incident, describing the teenage student’s death as sad and unfortunate, adding that the incident was a reflection of the level of moral decadence in the society.

She added that the state Ministry of Education has been informed and they are already looking into the matter.

The Principal affirmed that the authorities of the school would continue to sensitize the students against engaging in all forms of social vices that could destroy their future.

When our correspondent contacted the State Police spokesman, ASP Olumuyiwa Adejobi on the matter, he confirmed the incident, adding
that the Command had launched an investigation on the incident and will soon conclude its findings.