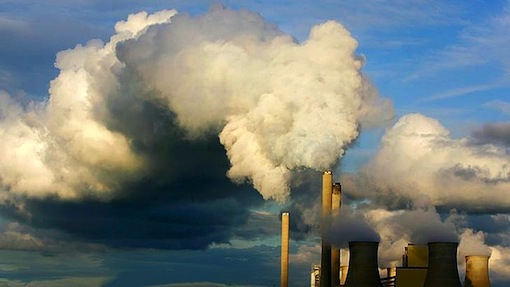 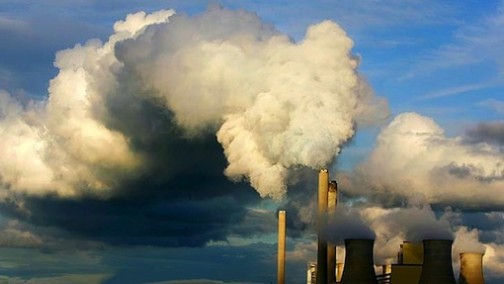 Only a small fraction of Lagosians have a little protection against climate change, a new study as revealed.

According to the report, the world’s wealthy cities received a large part of the $323 billion governments spent on measures to adapt to climate change last year, but vulnerable cities in the developing world are falling behind, said a study published on Monday.

Developing world cities with more than 3 million residents such as Addis Ababa, Lagos and Jakarta, spent a smaller percentage of their GDP on protecting their inhabitants from worsening extreme weather and rising seas than their rich counterparts such as New York or Paris, the study said.

That suggests spending on climate adaptation is more strongly linked to protecting capital than helping the world’s poor avert the worst impacts of global warming, said researchers from University College London, who conducted the study.

New York, for example, spends about $269 per capita on climate change adaptation, while Lagos, Nigeria’s largest city which is particularly vulnerable to rising sea levels, spends just $8 per person annually.

Developed-world cities, on average, spend about 0.22 per cent of their GDP on climate change adaptation, while cities in developing countries spend about 0.15 per cent.

China’s capital, Beijing, is an exception in the developing world, allocating 0.33 per cent of its total wealth to climate adaptation, said the study published in the journal Nature Climate Change.

Global spending on responses to climate change – including flood barriers, more resilient infrastructure and better drainage systems – is set to increase as the planet warms and weather becomes more erratic, the study said.

The researchers calculated spending on climate change adaptation for ten of the world’s mega-cities: