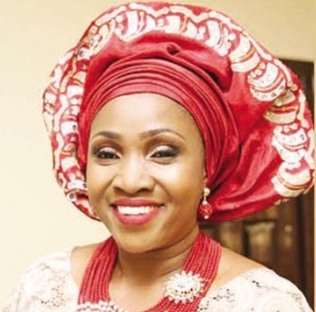 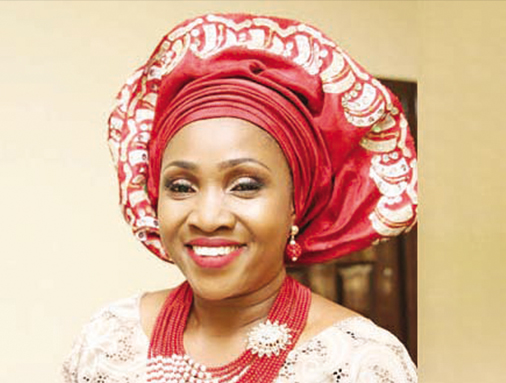 The Lagos State Government has evacuated 413 beggars from the streets of Lagos and deported 31 others to Niger Republic for constituting nuisance in the state.

A report from the Ministry of Youth and Social Development obtained by PM News revealed that 413 beggars and lunatics were evacuated from Lagos streets by government officials between March and June 2016.

Officials of the ministry had raided several places in Lagos hauling beggars and lunatics in Black Maria to be rehabilitated at the Lagos State Rehabilitation Training Centre, Majidun in Ikorodu.

The report added that about 1,155 beggars are currently at the rehabilitation centre as at the end of June 2016, out of which 455 beggars had been deported to other states of the federation and 31 others deported to Niger Republic through their embassy.

The government also disclosed that six abandoned babies were rescued from the streets of Lagos between March and June, 2016, while two lost but found children were also rescued.