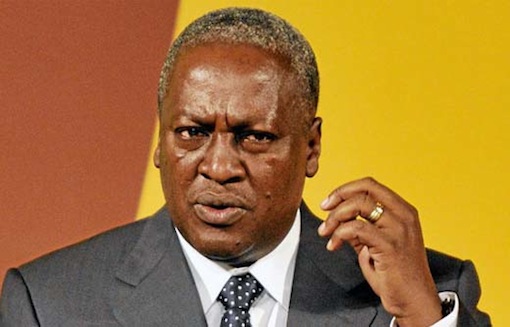 Mahama said late Thursday that Ghana was nonetheless committed to a peaceful resolution of the dispute.

He was speaking shortly after an opening ceremony for Ghana’s second commercial crude oil field in the western city of Takoradi.

“The maritime boundary dispute had impacted TEN development activities in the disputed area as the provisional measures order from the international tribunal included an order prohibiting new oil wells in the field.