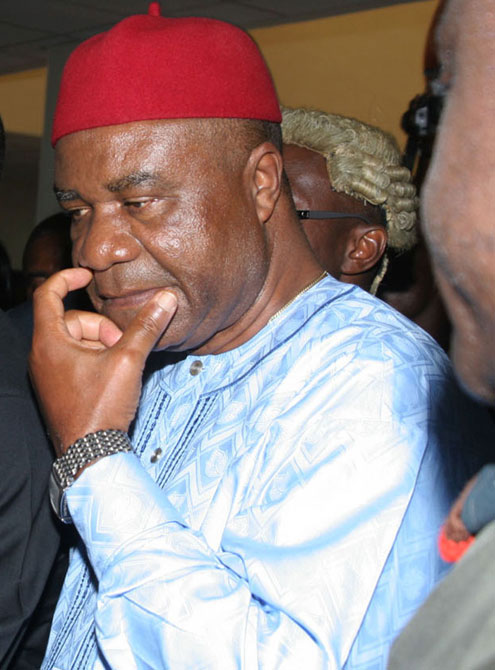 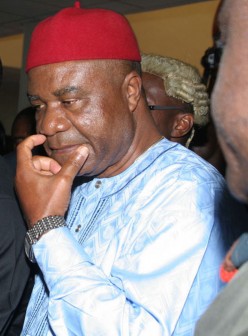 Ogbulafor submitted his resignation letter on Thursday, said the report.

Ogbulafor was charged in court on Monday with “fraudulently” receiving sums of money totalling about 223 million naira (1.5 million dollars/1.1 million euros) while he was special duties minister in 2001 under President Olusegun Obasanjo.

The PDP chief and three other co-accused pleaded not guilty to the 14-count charge slammed on them by the anti-graft agency, the Independent and Corrupt Practices and other related Offences Commission (ICPC).

Ogbulafor has faced growing demands for his resignation ahead of next year’s general elections.

The Abuja High Court, which granted the four bail, ordered that they should return to court on June 21 for commencement of the trial.