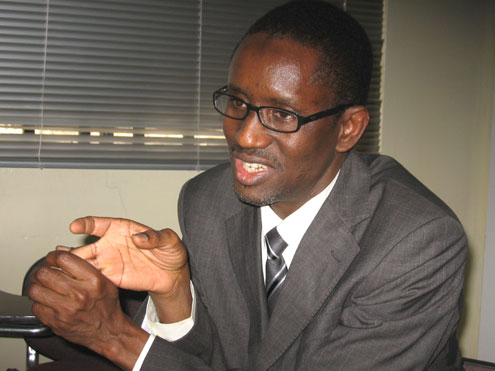 The name of Nuhu Ribadu, former Chairman, Economic and Financial Crimes Commission, EFCC, has been struck off the security watchlist. 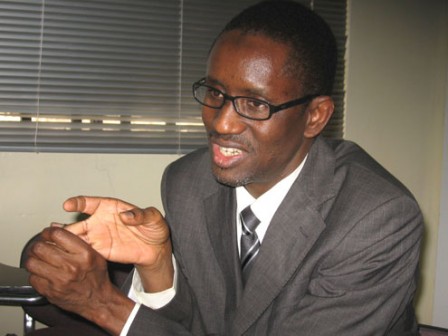 Sources close to the police authorities in Abuja told P.M.NEWS today that Ribaduâ€™s name was deleted from those on the wanted list after the Code of Conduct Tribunal dropped charges against him.

Ribadu, who has been on self exile in the United States of America following alleged threats to his life, was declared wanted by the police last year after he failed to appear before the Code of Conduct Tribunal, CCT.

The Justice Constance Momoh-led three-man panel issued a bench warrant against Ribadu for failing to honour its invitation.

The former EFCC boss was accused of not declaring his asset as required of a public servant while in office.

EFCC, now headed by Farida Waziri, also accused him of fraudulently benefiting from the sale of properties seized from convicted felons such as former governor of Bayelsa State, Alamieyeseigha, former Inspector-General of Police, Tafa Balogun, 419 kingpin, Emmanuel Nwude and others.

Ribadu denied the allegation, saying he was not involved in the sale of the seized properties.

According to him, â€œfor the avoidance of doubt, the truth of the matter was that the court ordered the disposal of Nwudeâ€™s property as restitution to the rightful owners of the stolen assets and the disposal was handled by lawyers to the complainants.â€

In what was seen as vendetta against Ribadu, after he was removed as EFCC Chairman by the late President Umaru Yarâ€™Adua administration in 2007, he was sent on a yearâ€™s training course at the National Institute for Policy and Strategic Studies, NIPSS, in Kuru, Jos.

Ribadu was demoted from Assistant Inspector-General AIG of Police,Â  to a Deputy Commissioner of Police, DCP, by the Police Service Commission, PSC, before he was eventually dismissed from the force for alleged gross insubordination. He has since challenged his demotion at a Federal High Court in Abuja.