Gov Obi Gets Support From Kinsmen In Italy 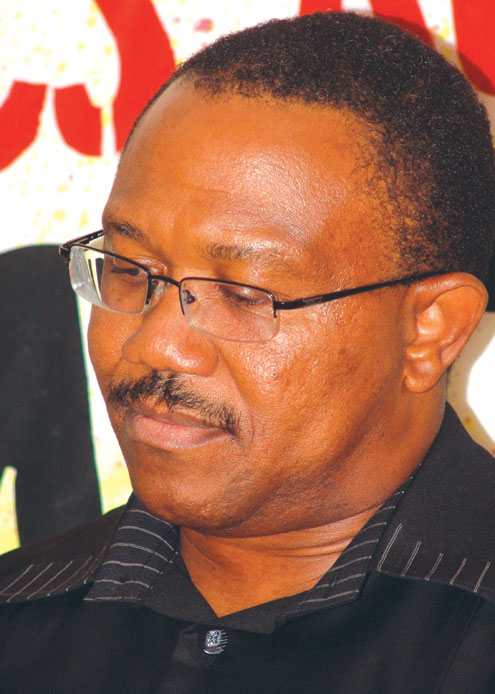 Making this appeal in Lagos, Njirika urged indigenes of the state, in Nigeria and diaspora to give maximum support to the governor for him to develop the state.

Chief Njirika noted that there were numerous problems confronting the state such as under development, erosion, infrastructural decay and others.

The Italy-based businessman advised all those who contested against Gov. Obi during the recently concluded governorship election to sheathe their sword and work with the governor to move the state forward.

â€œAnambra State has witnessed a lot of political crises in the past and those problems were caused by non indigenes. It is time to come together as brothers and sisters and transform the state,” he stated.

He described his association as a social and political group formed by Anambra indigenes based in Italy to protect their interest and promote the welfare of members.