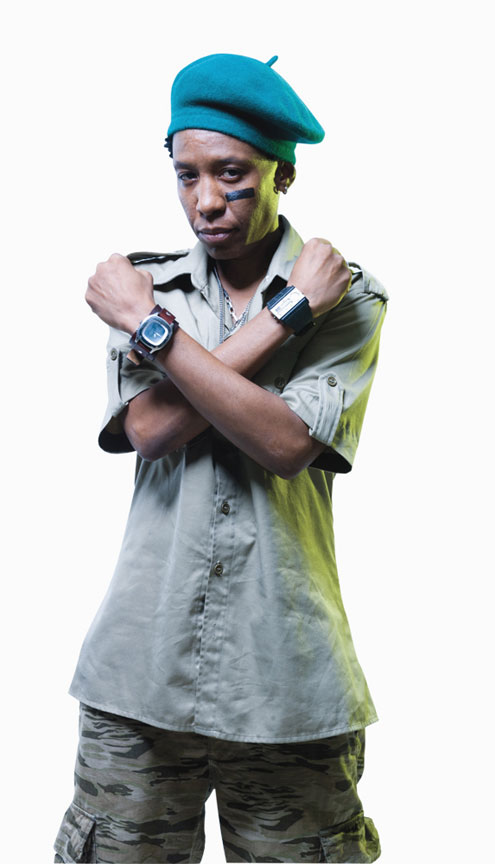 Weird MC, the last woman standing, was sent packing from the camp after she failed to accomplish her task in record time. Before they started their task, they were warned about the consequences of failing to perform the task.

At the end, Weird MC could not cope with the doggedness of Daddy Showkey, Dare Art Alade and Emeka Ike, the last contestants remaining in camp.

The three celebrities will now brace up for the final showdown which is the search for the golden goblet.

Before she left the jungle, Weird MC was praised by the anchor, Genevieve Nnaji, for being the last woman standing and for holding her head high in spite of competing against the men.