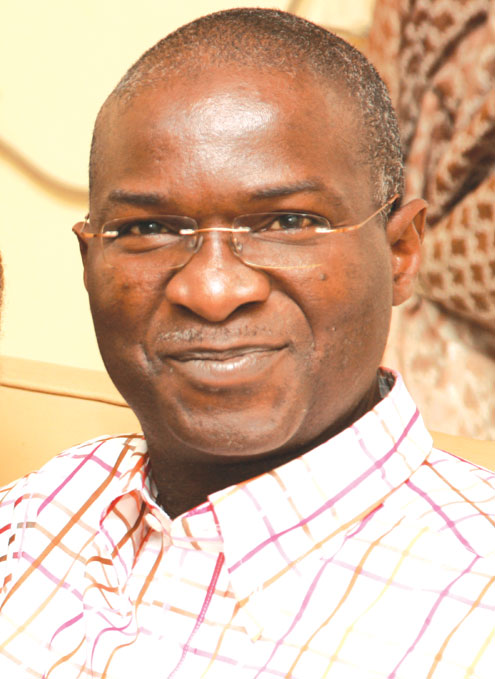 Lagos State Governor, Mr. Babatunde Raji Fashola, has been described as a barometer with which the performance of other governors in the country are being measured. 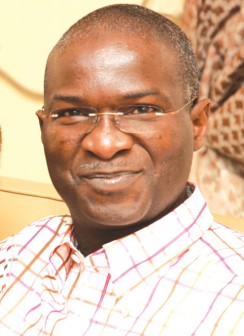 He said Fashola has not disappointed Lagosians and his visionary leader, Asiwaju Bola Ahmed Tinubu, who had long discovered his ability, capability and mental capacity before picking him as a successor.

Says Prince Yusuf: â€œGovernor Fashola who I often call the actualiser has no doubt created a new Lagos, consolidating on the solid foundation laid by is predecessor, Asiwaju Bola Ahmed Tinubu. His three years in office has been very fruitful.

â€œHe is a tonic toÂ  local government chairmen, as heÂ  has kept us on our toes to meet up with his exemplary performance at the state level. He encouraged massive development at all levels in the state,â€ the Ayobo-Ipaja LCDA boss stated.

Prince Yusuf, however, used the opportunity to appeal to Governor Fashola to order the immediate construction of the deplorable Ipaja-Ayobo road, saying that would be the best gift the governor would give his LCDA.