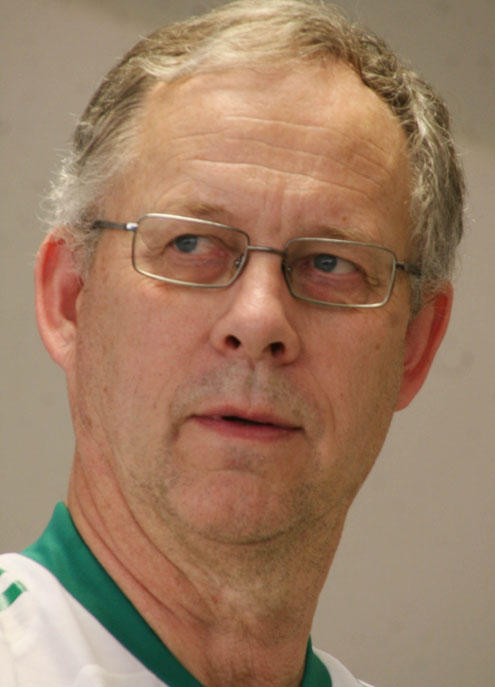 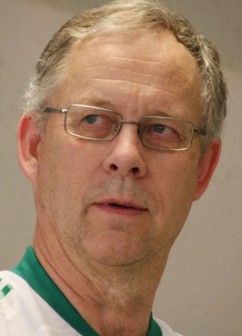 Nigeria will play a friendly against Saudi Arabia on May 25 in Austria, as preparation for the World Cup next month, the BBC reported Wednesday on its website, citing a Nigerian football official.

Nigeria will face Saudi Arabia in Wattens, in western Tyrol province, before meeting Colombia in London on May 30, a spokesman for the Nigerian football federation told the BBC.

A last preparation match will then be played against North Korea in Johannesburg on June 6, he said, blaming the late planning on logistical problems.

Nigeria will face Argentina, South Korea and Greece in Group B, at the World Cup in South Africa from June 11 to July 11.