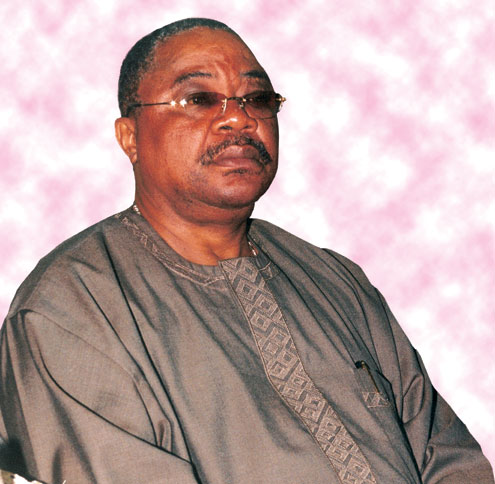 Following the demolition of both the main and temporary auditorium of the Jesus The Great Miracle Ministry, a church in the Omolayo area of Oke-Badan Estate, Akobo, Ibadan, by the Oyo State government, the church is set to sue the state government for damages.

The Commissioner for Environment and Water Resources, Alhaji Majekodunmi Aborode, had on April 29 2010 stormed the premises of the church with over 40 mobile policemen and demolished the church.

According to the founder of the church, Pastor Timothy Adeyemi, the church was demolished because it refused to sell part of the land to top government officials.

A former member of the Oyo State House of Assembly, Honourable Fajimi and one of Governor Adebayo Alao-Akalaâ€™s aides, Engineer Dairo were alleged to be behind the demolition.

â€œEngineer Dairo sometime ago told me that our land is now worth N5million and that I should sell it to him and use the money to finish the main auditorium we are building. I said that I cannot sell a land that belongs to God and that the part he wanted to buy is where we have earmarked for car park. He then said that he just gave the advice but later, they came to demolish our church without notice,â€ the cleric stated.

â€œAborode said that he demolished the two structures because they were situated under high tension cables, but the truth is that it is only the old auditorium that is under PHCN cables, not the new auditorium which has been roofed and was almost completed.

â€œThe new auditorium is very far from PHCN cables. Why did he demolish the one under the high tension wire and the one that is not under high tension wire? They have an agenda and that agenda will be unravelled in the court of law,â€ Adeyemi fumed.

He stated that the church was built over 20 years ago when the place was a bush, stressing that the conspiracy to take the place from the church resulted in witch-hunting the authority of the church.

But Aborode debunked the allegation that the structures were demolished based on sentiment. He said it was demolished because it was built under high tension wires.

Aborode stated that contrary to the claim of the pastor, three notices were served on the church since 2009 till February 2010.

â€œWhen we received a petition written by thirty residents of the area that they donâ€™t want a church in the area, I mobilized my men there and I demolished it,â€ he said. Aborode pointed out that he also acted on the instruction of PHCN to demolish the structures.

Reacting, the PHCN Zonal Head of Public Affairs Department, Mr. Jide Oyenuga, denied giving the ministry any instruction to demolish any structure, saying that it was the House of Representatives thatÂ  gave the order following the electrocution of some citizens in Port Harcourt when PHCN wire snapped and fell on the people.

He however condemned how Nigerians build houses without considering the setback which PHCN ordered people to observe.

He said many houses still have to go in Ibadan because many structures were illegally built, adding that people even built directly under high tension wire.