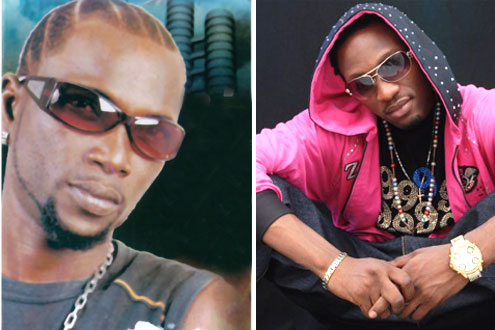 Speaking with P.M. Entertainment recently, Oresqo said that the song was stolen by an unknown person in 1997 at a studio while it was being produced by his producer he simply called Mr. Smith.

He said that when DJ Zeez released the song, he was so worried and if not for the grace of God and counseling by friends, he would have committed suicide.

â€œThank God, I am back on the bloc and my work is ready for people to know who really originated the song,â€ Oresqo said, adding that the song is not Fokasibe butÂ  Fonka sibe, which he has recorded.

The Ijebu-born singer, who also released a controversial single challenging DJ Zeez, said by the time the complete album is released, hip hop music fans will know who is the master.

Fonka sibe meaning spread all over, is produced by the same Mr. Smith for Cold Room Entertainment owned by Babatunde Sanwo.

As at press time, DJ Zeez could not be seen for his comments on the issue.