The Stone Premieres In Lagos 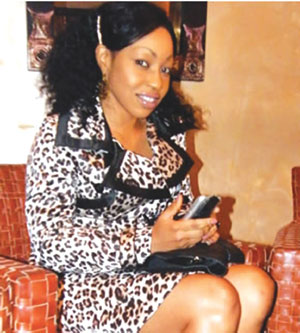 The film, according to the producer, Tina Olaloko, is star-studded and it parades the likes of Rita Dominic, Desmond Elliot and other prominent film stars.

She said that the film, which was earlier premiered in London at the Odeon Cinema, Greenwich, was recorded in Abeokuta, Ogun State, with the aim of putting the ancient town in the world map as well as project its rich cultural values.

Apart from the Lagos premiere, she said that the film will be taken round Nigeria before its release into the home video market. The film is written by Kingsley Ukaegbu, produced by Tina Olaloko Durojaiye and directed by Ernest Obi.