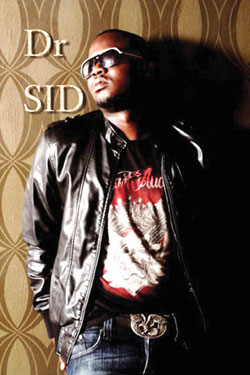 The Moâ€™ Hits Records, in its usual style, has unleashed another great talent on the Nigerian music scene. It is the ex-Trybe Records sign-on and now strong member of the Moâ€™Hits crew, Dr. Sid.

His new work, Turning Point, is an average album that its bug will surely spread fast with some hip hop flavours in it.

The opening track is instrumental influenced, but danceable tune, When This Song Comes On. It is followed by Over the Moon, featuring K. Switch.

The hit track of the album, Something About You, trails and was followed by that free flowing Winchi Winchi, featuring Wande Coal and then feel good Pop Something alongside Dâ€™Banj.

Ikechukwu lent his rhythmic capability in Ba Mi Jo (Dance with me), alongside MI and SID ex-boss, eLDee, while Baby stands apart in the album.

Save for track 11, Something About You, produced by upcoming Silverstone, the entire album has the magic finger of Don Jazzy, who has remained the ultimate beat maker of this period.