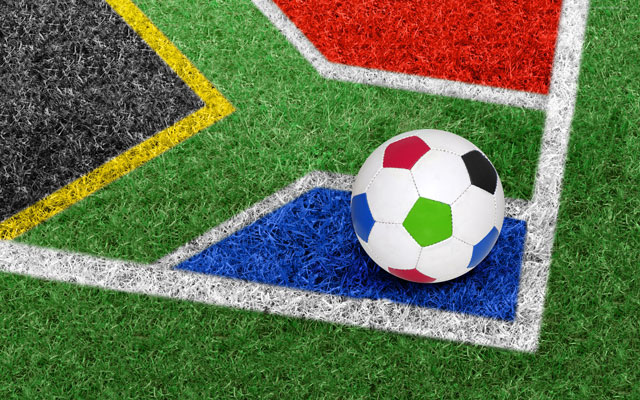 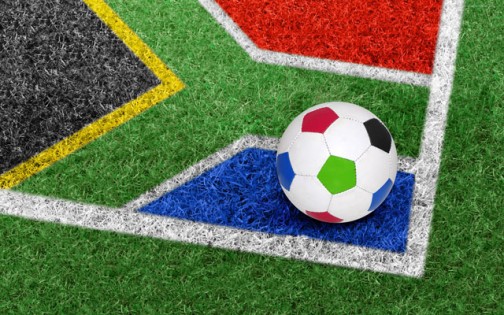 South Africa is ready. Footballâ€™s 2010 World Cup â€“ the first ever held on the African continent â€“ gets under way in the SoccerCity stadium in Johannesburg in a few hours time, with an opening match between the hosts and Mexico.

Over the next 31 days, 64 matches will be played. AFP will file live text commentary on every game, with reports from editors watching on screen, reporters in the grounds, and correspondents in the home countries of the teams that are playing.

Follow the build up, and see the first live report here in a few hoursâ€™ as the opening match gets under way.