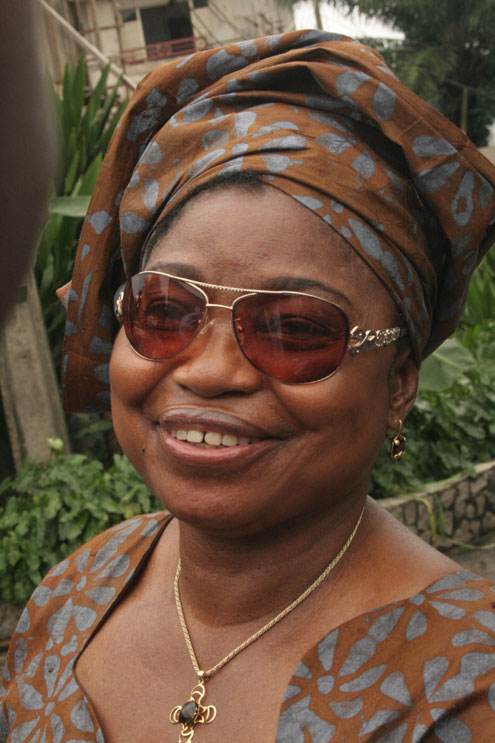 The police and magistrate courts in Lagos State, Nigeria were the subjects of comments and complaints at a one-day public hearing of a bill at the state House of Assembly.

The bill which seeks to repeal the old law establishing the administration of criminal justice in the state also seeks to enact a new one.

Most of those who commented on the bill lamented the ill treatment meted out to innocent citizens by the police, as well as the magistrates for pecuniary reasons.

They complained that because of the unregulated activities of policemen, they arrest people indiscriminately and force them to write statements that are not true.

They also accused the police of taking advantage of the existing bail conditions by the magistrate to deal with suspects under their custody.

One of such complainants, Barrister Leonard Dibia of Access To Justice, a Non-Governmental Organisation (NGO), said that for the law to be effective, the powers of the police to arrest and detain suspects should be regulated.

According to him, the law enforcement agents still rely on old laws to take arbitrary actions, stressing that the police still arrest people for wandering when it has been abolished.

â€œBecause the police have the power to detain, they take the advantage to enrich themselves,â€ he said.

He explained that in developed countries, the police must convince the magistrate why they should continue to detain a suspect as against what obtains in Nigeria, where a suspect is detained without being arraigned in court.

He accused the police of detaining suspects longer than necessary with the excuse of investigating the crime the suspect was arrested for.

He said this has led to the proliferation of ”professional sureties” who ask the families of suspects to pay huge amount of money for their services.

These ”professional sureties” are not legal but are in most courts in the state and Barrister Dibia accused some of the magistrates of aiding them.

Majority of the contributors supported Barrister Dibia, adding that police now intentionally arraign suspects before magistrates in the afternoon because they know that the suspects will not be able to satisfy the bail conditions within the short period before the magistrate’s court closes for the day.

Others who commented on the bill called for caution in its preparation in order not to make it dictatorial in nature.

Earlier, a member of the House, Hon. Sanai Agunbiade, explained that the bill, when enacted into law, would be a departure from the old one.

According to him, the bill is with the purpose of further enhancing qualitative administration of criminal justice in the state.

â€œThe bill talks more about arrest and how it can be made and what should be done to a person who is arrested,â€ he said, adding that the bill contained 372 sections divided into 41 parts and five chapters.

He said the bill kicked against arrest in lieu which is a ploy used by the police to arrest family members of suspects when they cannot get the suspects. Only the suspect should be arrested.

Hon. Agunbiade said the bill made it important for a person being arrested to know why he was arrested except where he is caught in the act of committing the crime.

The bill also discouraged the police from forcefully obtaining statements from suspects.