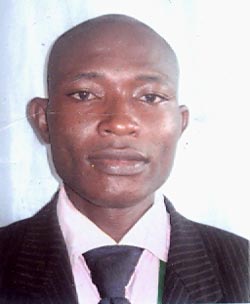 The president of the body, Pastor Godspower David, saidÂ  the tourney will be held in the five football divisions of Lagos State. The divisions are Badagry, Epe, Ikeja, Ikorodu and Lagos Island.

David said the championship is to create an enabling environment for talent huntingÂ  from the grassroots. He said the competition will help national coaches of the age grade teams pick best players that can feature for Nigeria in FIFA underage competitions.

He further said that they had made plans with the coaches to train and retrain the talents that would be discovered from the championship for future international engagements.