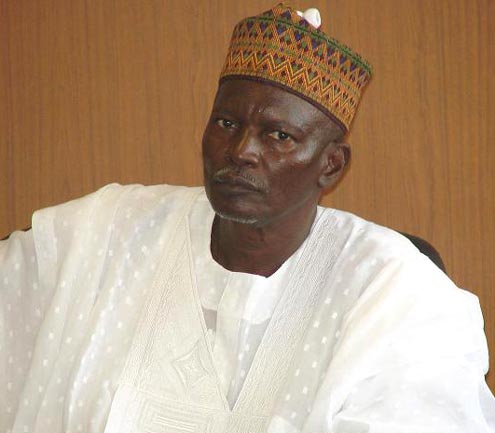 At least 70 per cent of suspected drug traffickers arrested between January and May this year at the Murtala Muhammed International Airport (MMIA), Ikeja, Lagos, Southwest, Nigeria, have been set free, a source familiar with the release has disclosed.

The source, a National Drug Law Enforcement Agency (NDLEA) investigator, told P.M.NEWS that of the 85 drug smugglers apprehended at the MMIA so far this year, at least, 60 of them have been released by the courts.

â€œIt is so annoying. We risk our lives and they release them. They can come back here and harm us. So, what are we doing at the airport? Why are we arresting drug suspects if they will be granted bail in court the next day?â€

â€œSuspects here are more afraid of journalists than the court. They are begging us to take them to court, since, according to the law, they can be granted bail. At least, 70 percent of them have either been acquitted or granted bail this year.

â€œHow can someone swallow cocaine and the evidence are there that the suspect swallowed the drug; how can such a person now go to court and claim that he is innocent and the court grants him bail?

â€œSomething is wrong with our judicial system,â€ he lamented.

The source, who asked not to be mentioned because he is not authorised to interact with the media in an official capacity, told our correspondent that NDLEA officers at MMIA, Nigeriaâ€™s busiest airport, arrested 12 suspects in January and 15 in February. He said that 13 suspects were nabbed in March while 22 and 23 were apprehended in April and May, respectively.

He cited the example of Mr. Uzoaru Oliver, a drug convict, who was first arrested by NDLEA officers on 9 April, 2009 for attempting to smuggle 1.273 kilogrammes of cocaine to Germany. Oliver was released in December 2009 and was re-arrested on 3 June this year with cocaine concealed in his stomach.

â€œNow, tell me,â€ he lamented, â€œwhy wonâ€™t such a person go back to drug trafficking, when they are not punished accordingly? The judiciary is making a joke of everything we are doing here. We know drug is a bailable offcence, but judges have discretionary powersÂ  to punish those who are clearly drug traffickers.â€

The NDLEA source narrated that in April this year, he was at a popular place in Ikeja and met a suspect he arrested in February.

â€œShe tapped me on the shoulder and said, â€˜Oga NDLEA, you donâ€™t remember me, but you arrested me in February, I am now free.â€™ I was enraged,â€ our source said.

He disclosed that at the moment, 21 suspects are being detained at the airport and most of them are asking the agency to take them to court where they will be granted bail.

â€œJudges are telling us that the fact that they are free on bail does not mean that is the end of the case. But those dangerous people should not have been released in the first place,â€ our source said.

He called on the federal lawmakers to amend the constitution and prevent drug traffickers from getting bail.