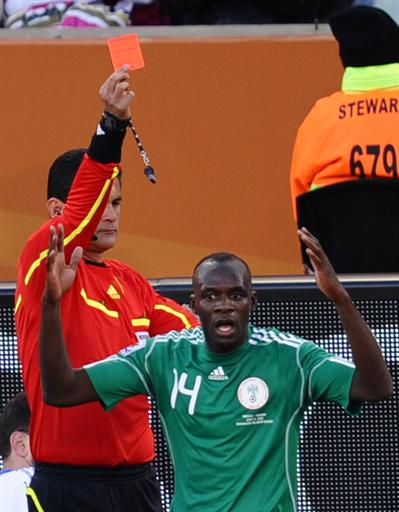 “It is alleged that Mr Kaita has received numerous death threats via e-mail and according to the teamâ€™s spokesperson these threats emanate from Nigeria,” said police spokeswoman Sally de Beer. “The team security liaison officer, with the Nigerian team has been requested to pay close attention to Kaita and to ensure that the stringent security measures already in place are sustained.”