Jega: My Priorities In INEC 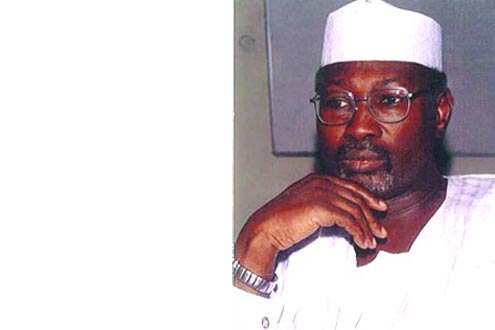 Prof. Jega, who gave these reasons this morning in Abuja during his screening by the Senate, said he took the job to give Nigerians a credible election that they would be proud of.

Firstly, Jega said he would ensure that the votersâ€™ register was compiled soonest. Secondly, he promised to reorganise INEC to ensure effectiveness of its staff.

Thirdly, the new INEC boss said preparations for the 2011 elections would be of great concern to him, especially because time was not on the side of the commission.

The former National President of the Academic Staff Union of Universities (ASUU) also denied allegations that he was a consultant to Prof. Maurice Iwu-led INEC, saying â€œI have never been a consultant of INEC. As an academic, what happened was that I was invited to present papers as a resource person. Most consultancy jobs I did have been through the Bayero University, Kano.â€

Speaking on the strategy he intended to employ to curb violence, corruption and other vices relating to conduct of elections, Jega said as an advocate of free and fair elections, he would curb election violence.

To curb corruption during elections, the professor of political science said he would ensure adequate motivation of INEC staff such that they would not be easily corrupted by politicians.