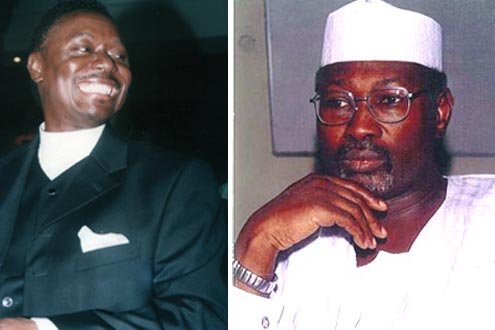 Rev. Chris Okotie will formally declare his intention to run for the presidency at a press conference scheduled for Tuesday, 29 June, this year, at the Lagos Secretariat of his party, Fresh Democratic Party.

This will be Rev. Okotieâ€™s third shot at the presidency which he first contested in 2004, but his aides are optimistic that the 2011 race would be his year, having gained considerable experience and supporters.

Meanwhile, Fresh Partyâ€™s chiefs are already working on revamping the campaign machinery in readiness for the gruelling campaign that would kick off shortly once the Reverend gets the partyâ€™s nomination.

Okotie is offering himself as the fresh alternative and an opportunity for a new beginning.

Reacting to the recent nomination of university don and activist, Prof. Attahiru Jega, as the new Chairman, Independent National Electoral Commission, INEC, the clergy man said that although Jegaâ€™s credentials are not in doubt, the much expected electoral reforms should have preceded his appointment if the PDP-led Federal Government was serious about conducting a free and fair election.

He said that given Prof. Jegaâ€™s antecedent, he looked good for the job, but he could find it difficult to perform creditably if the present electoral system was not reformed.