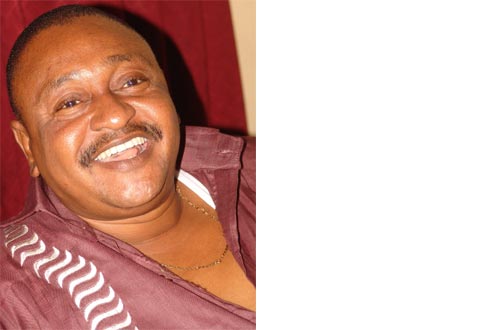 P.M.NEWS learnt that the Lagos prince has opted to take time off drama stage and try his luck in politics with his subtle declaration to vie for the ticket to represent Shomolu constituency in the House of Representatives in the coming 2011 elections under the platform of Action Congress.

According to sources, the veteran thespian is in the thick of consultations with the AC party leaders in his Somolu constituency and the state in general, while latching on the goodwill that he has built over the years as an entertainment impresario.

In a chat with P.M.NEWS, the Lagos prince confirmed his interest in politics and said he is ready to serve, but hasnâ€™t concluded in which capacity he will be representing his people.

According to him, he only just made his interest in active politics known, but heâ€™s still consulting with party members and stakeholders on the next step to take.

â€œYes, I am now in politics, but I have not signified my intention to seek for any elective position. I think there must be adequate consultations and strategies if I will be running for any office at all,â€ Kosoko admitted.