No Deal With Glo Yet â€”Dbanj 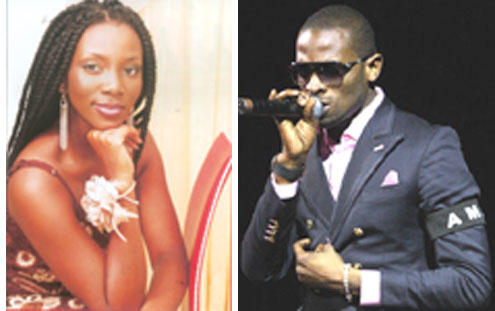 Contrary to the news making the rounds that popular singer, Dapo Oyebanji a.k.a. Dbanj, has signed a N100 million deal with Globacom, P.M. Entertainment can reveal that the story is not true. 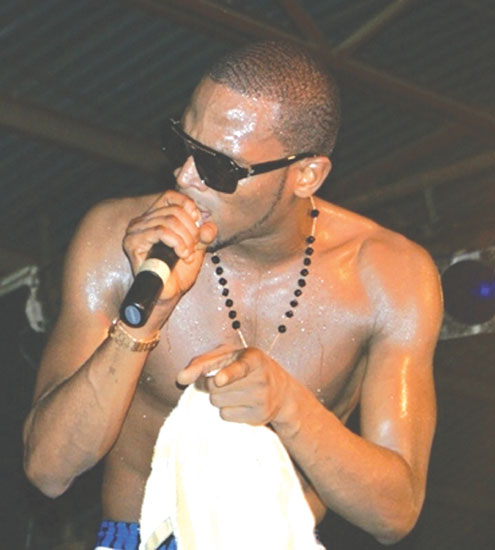 Speaking on the issue, Dbanjâ€™s manager, Sunday Are, said that there is nothing like that â€œalthough we have been discussing, we have not concluded yet.â€

Are said that the N70 million contract with Glo has expired and the communication company is interested in renewing the deal, but there is nothing like a contractual agreement between both parties yet.

Dbanj’s manager said Glo is a wonderful company to work with â€œand we are considering working with the Adenuga-owned company again because while the contract lasted, we had the best of relationship and we still want same, who are we if we are called upon for another deal?â€

He told P.M. Entertainment that Dbanj is currently working on a number ofÂ  projects including a new album and endorsement, among other things, adding, â€œas soon we sign any deal, we will get you informed.â€