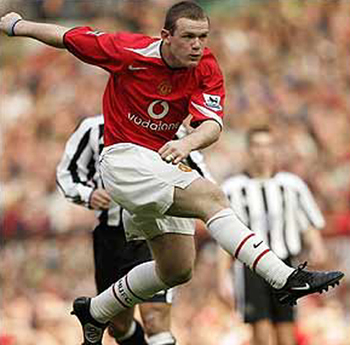 England will be at full strength for their World Cup showdown with Germany after Wayne Rooney completed his recovery from an ankle injury.

Ledley King, who has not been involved since coming off at half-time in Englandâ€™s opening match against the United States, was also back in training on Saturday, leaving coach Fabio Capello with a full 23-man squad to pick his starting XI from.