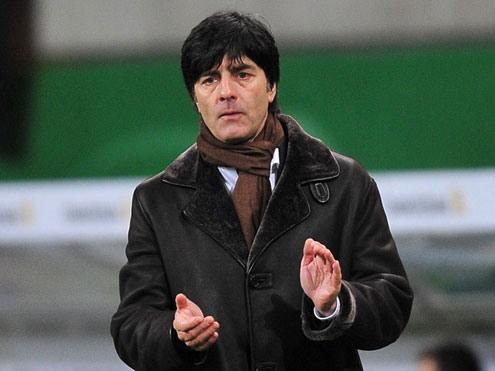 Germany coach Joachim Loew hailed his team on Sunday after they had inflicted bitter rivalâ€™s Englandâ€™s worst ever World Cup defeat, 4-1 in their Last 16 match.

Whilst the match was overshadowed by a dreadful howler by the match officials in not ruling that England midfielder Frank Lampardâ€™s long range effort had crossed the line inside a minute of England reducing the deficit to 2-1, Loew understandably basked in the glory.

â€œI said to my team at the half-time break, we need to try and score the third goal,â€ said the 50-year-old, who will have done his prospects of securing a new contract.

â€œWe knew we could hit England on the counter-attack because they were open. Our players carried it off brilliantly.â€