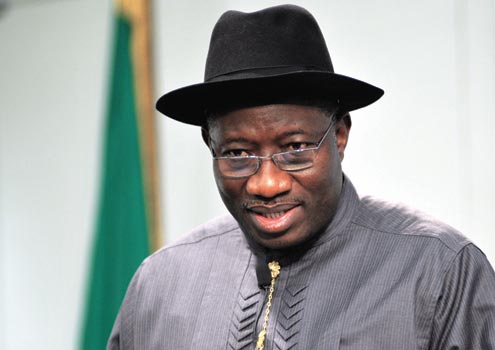 President Goodluck Ebele Jonathan has pledged in Abuja that his Administration will implement policies and programmes that will make Nigeria an even more attractive destination for foreign investors.

Speaking at separate audiences with the outgoing Ambassadors of China and the Netherlands this morning, he said that the Federal Government will do all it can to attract greater foreign investment to Nigeria because it was conscious of the fact that foreign investors will help to create more employment opportunities for the countryâ€™s growing population of youth.

â€œWe having a growing population of young people and as a government we have an enormous responsibility to plan and prepare for their future. Greater foreign investment will clearly help us in creating more gainful employment for our youth and we will do all we can to promote it,â€ President Jonathan said.

Welcoming the increased volume of bilateral trade between Nigeria, China and the Netherlands, the president said that Nigeria was now opening its doors to foreign investors more than ever before, adding that sectors of the economy such as aviation, power supply and the development of infrastructure, previously run by the government alone, were now open to private investors from within and outside the country.

He assured the outgoing ambassadors that his administration was doing everything possible to deal with all outstanding domestic issues which could discourage foreign investors, saying that significant progress was being made in areas such as peace in the Niger Delta and power supply. President Jonathan reiterated his commitment to good governance as well as free and fair elections in Nigeria next year, adding that steps will be taken to plug gaps in the electoral system which made it difficult to conduct credible elections in the past.

He thanked Ambassador Arie Van Der Wiel of the Netherlands and Ambassador Xu Jiango of China for their efforts in the past four years to promote trade and cooperation between Nigeria and their respective countries, and wished them well at their new posts.