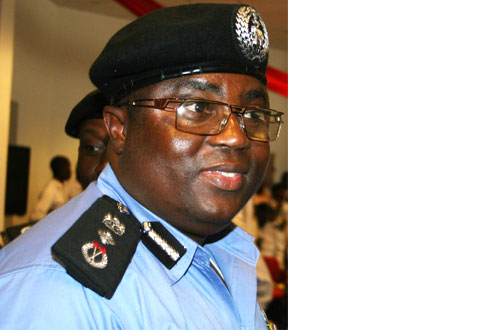 Nigeriaâ€™s Inspector-General of Police, Ogbonna Onovo, has asked Assistant Inspectors General of Police (AIGs) and state commissioners of police to submit their action plans to ensure a violence free election in 2011.

The Assistant Inspector-General, AIG, in charge of Zone 2 comprising Lagos and Ogun states, Azubuko Udah, disclosed this today during a TV programme monitored in Lagos.

He said Onovo has been meeting with police chiefs to map out strategies to forestall any form of violence or thuggery during the 2011 election.

Azubuko, who spoke on Africa Independent Television this morning, said it will not be business as usual for thugs and election riggers in 2011 as the police have been perfecting plans to thwart their antics.

He said the police have been consulting with stakeholders on a violence free polls, adding that the era when the police were accused of aiding election riggers was over.

Azubuko cited the peaceful conduct of the Anambra State governorship election on February 6 this year as an example of how the police would handle next yearâ€™s polls.

He also disclosed that some bag eggs in the force who extort money from members of the public have been arrested by a Special Squad and are being interrogated at the Zone 2 Command Headquarters at Onikan, Lagos.

He warned officers who engaged in extortion to desist from such act, adding that those who extort do not have the fear of God.

Azubuko also said the crime rate in Lagos and Ogun States has been reduced to a tolerable level and assured that the tempo will be sustained in the two states under his command.