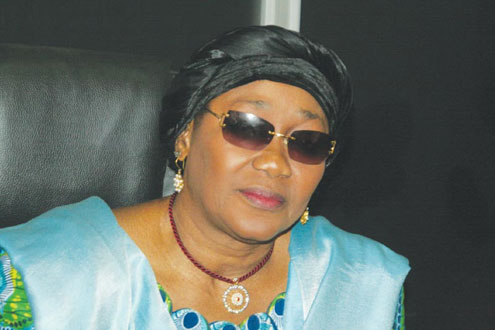 The Economic and Financial Crimes Commission, EFCC, this morning before a Federal High Court rearraigned the chairman of Adavi Local Government Council area, Kogi State, Raji Owuda Ahmed, on a fresh 10 counts charge bordering on alleged fraudulent practices and money laundering to the tune of N590 million. He pleaded not guilty to the charges.

Ahmed who was first arraigned on April 15, 2010, before Justice A.A. Kafarati, was granted bail to the tune of One million Naira and two sureties in like sum, who must be a director in the federal civil service with a landed property in Abuja Municipal council, AMAC, with the certificate ofÂ  occupancy ascertained by AGIS.

The EFCC then arraigned the accused on a six count charge bordering on criminal misappropriation of funds, money laundering, and diversion of public funds for personal gains. The case has been adjourned till August 2, 2010, for substantive trial.

He added that the state is interested in accelerated hearing of the case, adding that because of the peculiarity of the case, the EFCC is cautious not to infringe on the fundamental human right of the accused person.

Justice Kafarati, while granting bail to the accused, said pending when he would meet with the bail condition, he should be remanded in Kuje prisons.