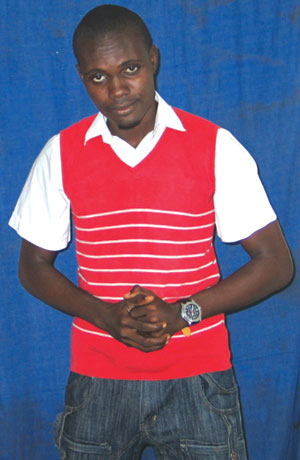 The Ekiti-born artiste also called Triple T, told P. M. Entertainment that the album, which is ready to hit the airwaves any moment from now, features Quicky and KI.

Produced at Triple T Sounds Studios, Amona, according to him, is aimed at spreading the message of the end time to the people of the world.

He stated further that the gospel hip hop song is also to alert the world of the second coming of the Lord Jesus Christ and the destruction that will put an end to this world.

â€œAccept Jesus as your lord and saviour so that you can have eternal life as Capstone is the way,â€ he posited.

Omotayo began his career as a chorister at the age of seven and had a stint with a group called White Angels before he went solo.