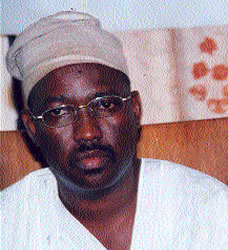 Four members of the Nigeria Union of Journalists,NUJ, have been kidnapped by unidentified gunmen.
One of those abducted today is Wahab Oba, Chairman of the Lagos State chapter of the union.
The Acting Secretary of the union in the state, Silva Okereke, is among those kidnapped.
Reports have it that Oba and the other victims were returning from the National Executive Council meeting of the union when they were taken hostage by the gunmen in Aba, South-East Nigeria.
The kidnappers are said to have demanded for N250 million ransom to set the victims free.
More details about the incident later.