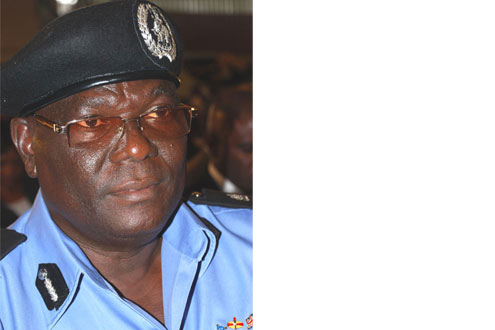 Justice Onigbanjo noted that for the police boss to detain Igweokolo for four days without arraigning him before a competent court was a breach of his fundamental human rights as enshrined in the constitution.

Barrister Igweokolo had filed the suit at the court, claiming that the commissioner of police ordered his arrest and detention where he was tortured before he was arraigned at Yaba Magistrateâ€™s Court on the allegation of giving the police wrong information.

The lawyer claimed that the commissioner of police allegedly detained and charged him to court because he petitioned the Inspector General of Police complaining about Alaba traders.

While the Inspector General was investigating the matter, the commissioner of police ordered his men to arrest him and he was detained for days before being arraigned at the court, he stated.