Falconet Should Not Be Complacent 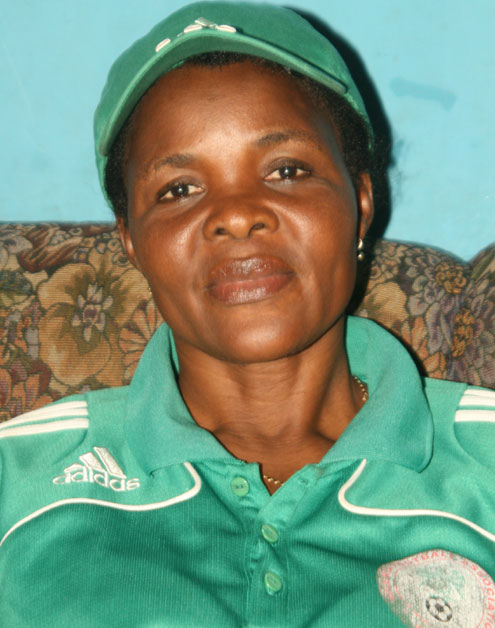 Following the 2-1 victory that Falconets recorded against Japan on Saturday at the ongoing FIFA U-20 Women World Cup in Germany, Super Falcons Chief Coach, Eucharia Uche, bares her mind on the teamâ€™s performance in this interview with SUNDAY AKINTOYE

Were you surprised that the pacy Japanese Girls lost to the Falconets in their second match group stage?
I wasÂ  not surprised. They played the game with determination and doggedness. The players knew that their match against Japan was very crucial and it will determine their qualification in the group stage, so they gave their best to get the three points.

Falconets need at least a draw against Mexico in tomorrowâ€™s encounter to book a place in the quarter final,Â  do you see them leading the group?
I donâ€™t expect anything less than victory against MÃ©xico. Falconets know that playing a draw will mean they are likely to travel to meet the top team in another group. So Falconets should go for victory to enable them top the group.

It seems you are confident about the Falconets, do you see them winning the championship?
It is too early for me to comment on that. All I know is that Falconets should take all their remaining matches with seriousness. They should also know that the higher they go, the tougher the challenges they would meet. All the mistakes they committed in their previous matches should not be repeated because by the time the championship enters the quarter final stage, there wonâ€™t be room for blunder.

Which area do you want the Falconets to improve upon?
There is no team in the world that is totally complete. The coach in charge must make sure that the defence is fortified. There should be a proper coordination in the defence line. There should be no casual play among the defenders, so that the team will not concede cheap goals. The keeper must be confident in herself. She should not be careless in the goal post and must always be well positioned when it comes to set pieces. Also the attackers and the midfielders should be up and doing in all their matches.