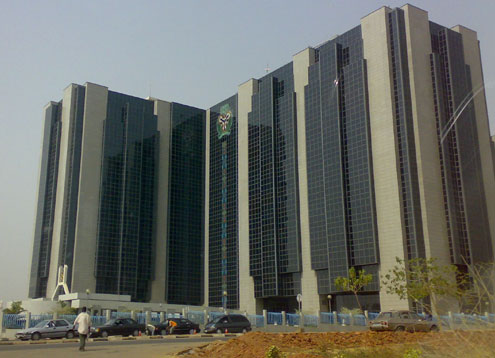 In a filing to the Nigerian Stock Exchange today, the bank also reported that its gross earnings rose to 160.04 billion naira from 89.24 billion in 2008.

The bank however returned to profitability in the first quarter of 2010 with 4.35 billion naira, with gross earnings estimated at 19.83 billion naira.

The bank, one of nine lenders bailed out last year, did not provide comparative figures for its first quarter pre-tax earnings.

First Bank plc, on the other hand reported a jump in its profits for the first half of this year.