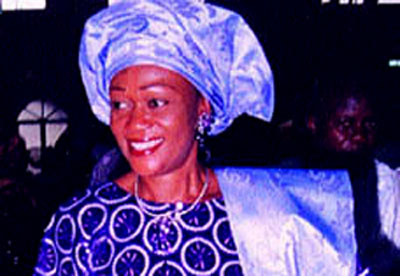 The award is usually given to outstanding Nigerians for their contributions to national development. Jonathan conferred the award on distinguished Nigerians today at the International Conference Centre, Abuja, Nigeria and charged the awardees to work harder towards contributing more meaningfully to the progress of the nation.

The awardees were awarded as part of the 50th independence anniversary of Nigeria which comes up on 1 October, 2010.

Among those who also received the award is Mrs. Patricia Etteh, the controversial former Speaker, House of Representatives, who was forced to resign speakership position following alleged corrupt charges against her.