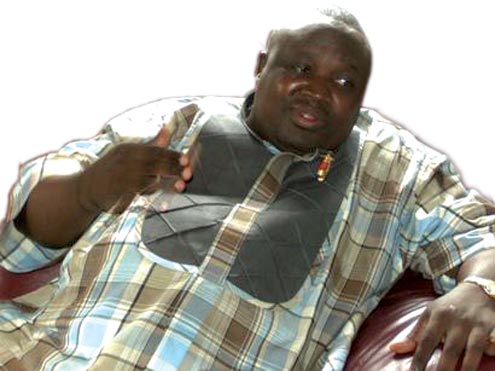 Doctors are battling to save the life ofÂ  Doramugha Seibulu, a night guard attached to the home of the impeached deputy governor of Bayelsa State, Peremobowei Ebebi.

Unidentified gunmen reportedly stormed the country home of Ebebi in Aleibiri, Ekeremor Local Government area of the state in the early hours of Friday last week.

Reports have it that the gunmen used dynamite to bomb the house and later shot the guard on both legs when he tried to escape.

His fate now hangs in the balance as he is battling for survival at Our Saviour Hospital, Bomadi, Delta State.

Armed youths in four double engine speed boats were said to have invaded the community and attacked the home of the former deputy governor who was not around when the incident happened.

Ebebi has not been seen since he was impeached weeks ago by lawmakers in the Bayelsa State House of Assembly.