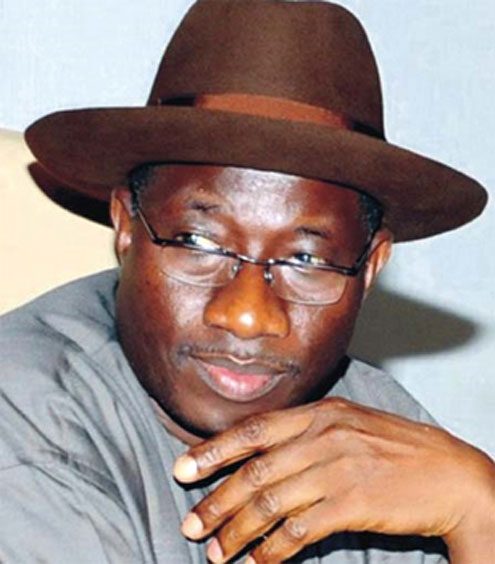 Chairman of Don P Communications, a leading Communications marketing company in Nigeria, Dr. Peter Ojemen, has declared that the Member of the Federal Republic (MFR) award recently conferred on him by President Goodluck Jonathan will drive him to greater performance.

â€œThe award will encourage me to do more in the area of employing more Nigerian youths in my Don. P. Group of companies,â€ He said.

The President has said that this yearâ€™s awardees were mostly young Nigerians who have excelled in specific areas and needed to be recognised and encouraged.

The director of public mobilization for Jonathan Youth Support Movement also called on Nigerian youths in foreign countries, especially Europe and the United States, to return home and set up businesses as Nigeria is now more business friendly. Don. P. Communications is a leading MTN and GLO marketing company in Abuja, Enugu and Lagos.

Meanwhile, Ojemen has unveiled a multi-million naira five-star hotel in Abuja. The hotel, called La Don Hotel Limited is located at opposite Jabi District in Abuja.

â€œIt is my dream to build this modern hotel edifice which will also employ some Nigerians in order to reduce the rate of unemployment,â€ Ojemen said.