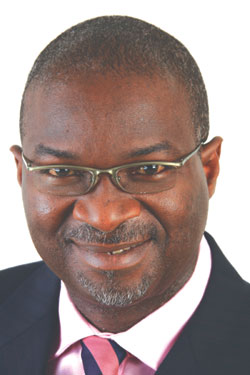 Preparations for the International Youth Cup hot up, as accreditation of participants for the youth tournament is in progress.

He said interested journalists are expected to come for the exercise with two passport sized photographs, official identity card and a letter of introduction from their Editor/Heads of desks

Meanwhile, the Organising Committee of the championship has released fixtures for the championship. It was gathered that the tournament will begin on Sunday with the arrival of participating teams, while the event will kick of on 3 August, 2010.

The organisers stated that because of time constraint, the LOC have resolved to draw the team in alphabetical order as against the planned draw initially scheduled for 1 August, 2010, adding that to meet the international standard, the names of the teams are printed on match tickets.

On Tuesday, 3 August, Lagos United will play Liberty Football Club of Ghana at 3.00pm, while SuperSport United of South Africa and Utrecht FC of Holland will battle trade tackles at 5.45pm.

On Thursday, 5August, Liberty FC will confront Utrecht in the first match of the day by 3.00pm, and at 5.45pm, Lagos United will take onÂ  Supersport FC.

The last day fixtures will see Lagos United playing against Utrech at 3.00pm, while Liberty FC face SuperSport at 5.45pm in the final match.