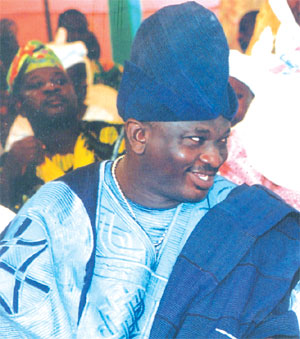 Reacting to the allegation that marketers discriminate against him and a few others, Kusoro said Aliu cannot go intoÂ  oblivion and expect people to invite him to locations or bring money to him at home.

He said both the marketers and the artistes are in the industry to maximise profit, adding, â€œnobody is willing to lose money, so we have to see the faces and the scripts and apart from good scripts, faces sell film side by side versatility.So, whoever is not relevant wonâ€™t be given roles. At least some old actors who make themselves relevant are still being given roles in movies.â€

Kusoro also complained that the worst enemy of both the actors and the marketers are pirates.

According to him, â€œwe are working with government agencies and we will reduce their activities to the barest minimum if we cannot eradicate them totally.â€