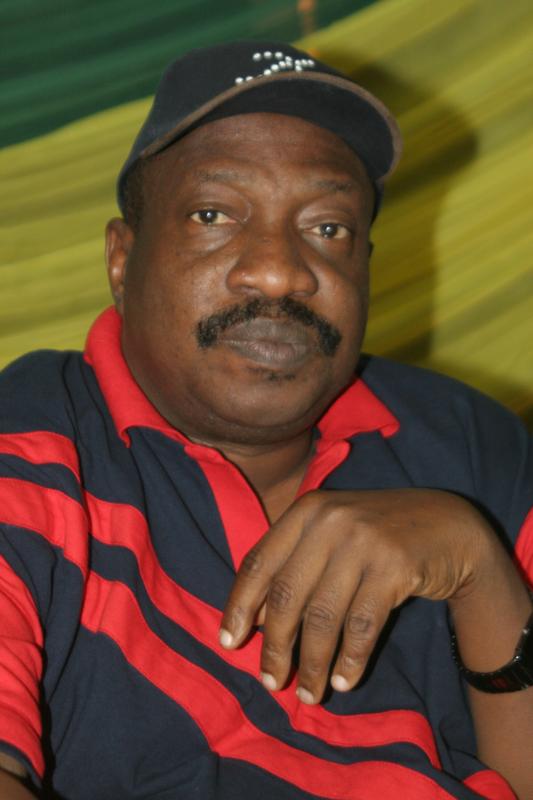 Hosts of the 2010 Lagos International Youth Cup, Lagos United began their campaign in the tournament on a dismal note this afternoon, losing their opening match 1-2 to Ghanaâ€™s Liberty Academy.

The competition, which commenced with the match between the Lagos youths and their Ghanaian opponents at the Teslim Balogun Stadium, Surulere, Lagos, Nigeria, saw the visitors drawing the first blood through Eugene Ansah. Ansah beat goalkeeper Ishola Muritala to net Libertyâ€™s opener in the 19th minute of the pulsating encounter.

The Ghanaian youths, who had the match under control increased the tally in the 30th minute through Hans Nunwo Sarpeik. The defenders of Lagos United allowed Sarpeik to enter their vital area before coming face to face with goalkeeper Muritala, who could not stop the goal.

The Lagos team played below standard and were unable to reduce the tally until the dying minutes of the first half, when Paul Samson converted a free kick for their consolatory goal.

The centre referee, Henry Ogunyomade had awarded a free kick to the Nigerian

The opening match had less than 500 fans in attendance, while the Lagos team were chastised for their failure to convert the litany of chances that came their way in the encounter.

The Lagos boys, undoubtedly the youngest team in the ongoing tournament, were not spectacular, as they were falling at the slightest touch on them by their opponents.

However, the outstanding performance of defender Ashimi Wakili saved the Lagosians from being whitewashed by the Ghanaians, who had more ball possession. Other teams taking part in the week-long championship are South Africaâ€™s SuperSport United and Utrecht Football Club of Holland, who clashed in the second match today.

The International Youth Cup is an initiative of the Governor Babatunde Raji Fashola-led government, which the Youth and Sports Commissioner, Prince Demola Adeniji-Adele says is being organised to expose young footballers in the state.

Meanwhile, Chief Coach of Lagos United, Joe Erico told P.M.Sports that his teamâ€™s participation in the tourney is not based on winning at all costs, but to develop and groom young players for the state and country.