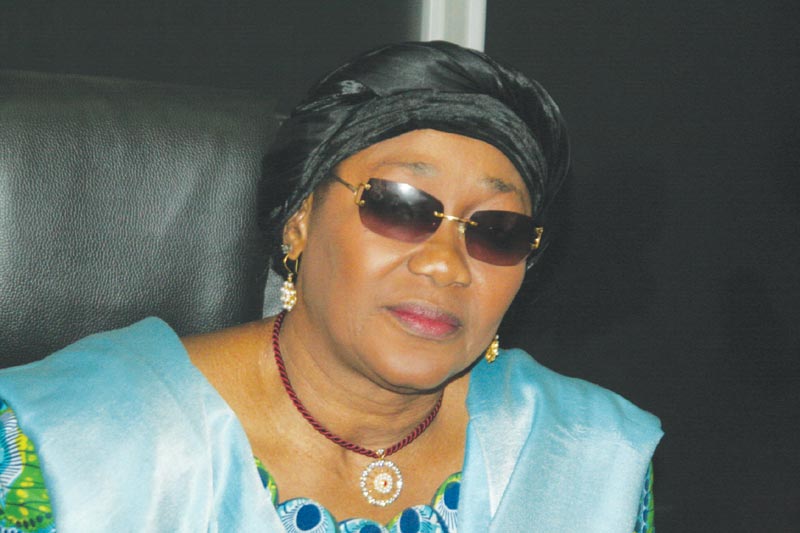 The Economic and Financial Crimes Commission, EFCC, has begun a manhunt for Erastus Akingbola, the former Managing Director of Intercontinental Bank plc who was speculated to have sneaked back into the country, PM NEWS has gathered.

The flamboyant bank chief fled the country after he was removed alongside chief executive officers of Afribank plc, Oceanic International Bank, Union Bank of Nigeria plc by the Central Bank of Nigeria about a year ago.

This followed a special audit ordered by Sanusi Lamido Sanusi, who was then just appointed the Governor of CBN.

The special audit had revealed that the chief executive officers had mismanaged their banks with the financial institutions collectively having about a trillion naira un bad loans in their books as a result of loans advanced to operators in the capital market and petroleum product importers.

The apex bank which doled out over N400 billion to bail out the banks to prevent them from being distressed had ordered the removal of the bank chiefs and their executive directors for mismanagement of the financial institutions.

The apex bank also ordered the trial of the bank chief executives on various fraudulent related charges. But while the other chief executives of the banks have been charged to court and are being prosecuted by the EFCC, Akingbola has been on the run forcing the EFCC to seek court order to seize his property.

However, indications are that the deposed chief executives of Intercontinental Bank may have returned to the country.

An unnamed assistant of the former boss of Intercontinental Bank was said to have confirmed the return of his boss to the country and his readiness to answer any charges against him. But the EFCC said the former bank chief executive is yet to report to the Commission.

Femi Babafemi, spokesperson for the anti graft agency however told PM NEWS that a manhunt is on for the former boss of Intercontinental Bank.

According to him, Farida Waziri, EFCC Chairman has already put operatives of the Commission across the country on the alert following rumours of Akingbolaâ€™s return to the country.

He added that the EFCC Chairman has also set up two teams, one each in Abuja and Lagos to smoke out the former ban chief from wherever he may be hiding.