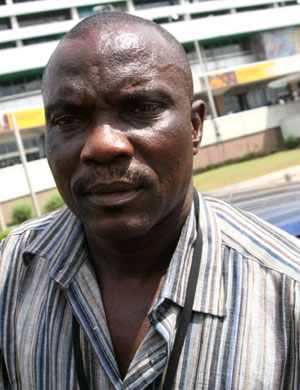 Former Warrri Wolvesâ€™ handler, Lawrence Akpokona, says the Super 4 will be tough and hard to predict the team that will win at the end of the tournament.

Akpokona noted that all four teams are capable of taking the ther cup home.

â€œIt is not easy to predict which team will win the tournament. This is because there are several factors that come into play in this type of competition.

â€œMost of the teams will not come with their full squad and some players will be at the tournament because they are on trials.

â€œBut all the teams are evenly matched. So it is going to be very tough to predict who will win. But I am sure everybody will enjoy the display of good football by all the players.

â€œIt is going to be a sort of football festival and any of the four teams can win the competition,â€ Akpokona said.