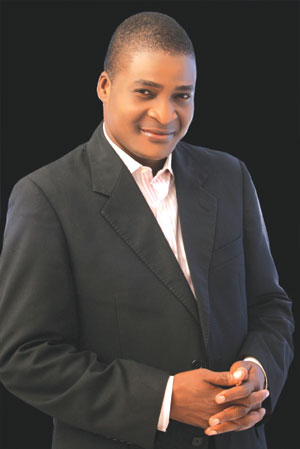 As part of his efforts to contribute positively to the development of the Nigerian motion picture industry, popular actor and Chief Executive Officer of Gilt-Edged Entertainment, Femi Durojaiye, has unveiled his pet project with theÂ  theme Project 100.

According to Durojaiye, Project 100 is a simple and effective programme designed to wipe the tears of talented individuals who have found fruitful participation in Nollywood a herculean task.

Recruitment for the project, which is targeted at discovering young talents and nurturing them to stardom, has commenced and according toÂ  Durojaiye, â€œthere will be no auditionÂ  before any one could participate inÂ  the programme.

â€œAll we need is 100 individuals who are ready to make a career in acting, script writing and directing among others.

â€œWe will train these people and of course use them as crew members and actors for a national soap opera which will come from the stable of Project 100. Like other successful television drama series, the soap will be a continuous affair,â€ he said.

On the inspiration behind the project, Durojaiye said: â€œI discovered that at the moment, it is increasingly difficult to discover new talents, and that has become a source of frustration to them. So it is in view of this that I decided to create a platform where this new people can express themselves. Since we only need 100 people, it will be a first come first served affair.â€