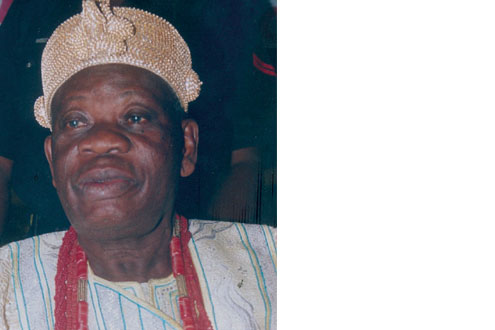 Reports coming from Oshogbo, Osun state revealed that Oba Dr. Iyiola Oyewole Matanmi, the Ataoja of Oshogbo is dead. The monarch died at the age of 80.

Sources close to the Ataoja palace told P.M.NEWS this afternoon that the monarch passed on early this morning in his palace, after a protracted illness.

His death has thrown the ancient town into mourning. Shops in some parts of the town have been shut and sympathisers are besieging the palace.

Oba Matanmi in his life was one of the most respected and less controversial monarchs in the country.

The Oba who mounted the throne in 1976 held the national honour, Officer of the Federal Republic, OFR.