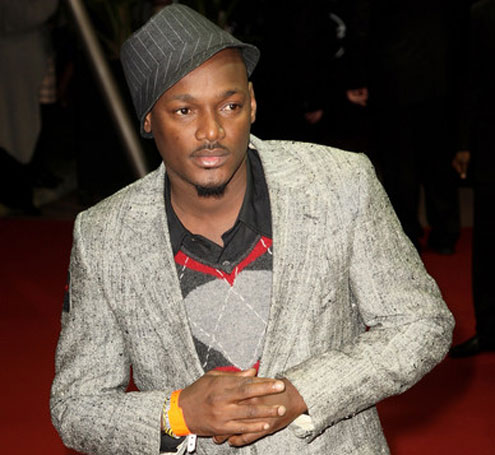 Top Nigerian music star, 2face Idibia, is having a good time. While still basking in the euphoria of the growing success of the re-release of his international album, The Unstoppable, the hip-hop crooner is scooping more endorsements from corporate organisations and government agencies.

The latest deal, according to an impeccable source, is with the National Agency For Food and Drug Administration Control (NAFDAC).

The anti-drug counterfeiting agency, we learnt, is using the ex-Plantashaun Boyz for the campaign against fake drugs.

2face, according to the source, has started shooting some commercials for the agency. He was sighted with the Sound City crew behind the camera last week, sweating out at a location in FESTAC Town, Lagos. The crew was said to be shooting a scene with 2face while purchasing a fake drug inside Molue.

The exact figure of the deal could not be ascertained as the artiste was said to have travelled to London on concert dates, while efforts to reach a top executive of Now Muzik, one of his managers, Efe Omorogbe, was not successful. Inbox message left on his facebook has not responded to at press time.