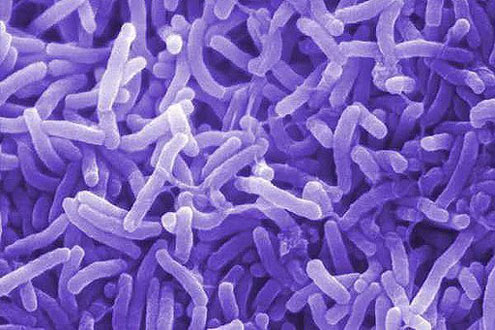 Cholera outbreaks are common in northern Cameroon, especially during the rainy season.

More than 150 people have died since May in the worst cholera outbreak in northern Cameroon in the last 10 years, the public health ministry said Tuesday.

As of Monday evening, “we have recorded 2,078 cases including 155 deaths in the Extreme North region,” Professor Gervais Ondobo of the ministry told AFP.

The latest figures mark a sharp jump from the previous toll released in late July, which listed 94 deaths among around 1,300 cases.

According to Ondobo, 94 of the deaths had been “in the community”, rather than in hospital.

The first case was detected on May 6, the ministry said.

Cholera outbreaks are common in northern Cameroon, especially during the rainy season, but this year’s is the worst in 10 years. Last year, 51 people died from the disease.

In the north of the country, “only 29 percent of the population have access to clearn water and less than five percent to latrines,” he said without specifying the source of the figures.

The campaigns are being carried out in French and English, the two official languages in Cameroon, but most people in the region are illiterate or only speak the local dialect, he said.

Cameroon’s ministers for health and water are expected to visit the region Wednesday.