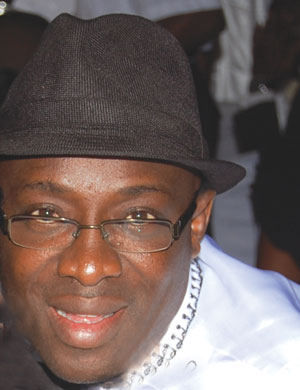 The Bubble crooner, Adewale Ayuba, Saheed Osupa, Asindemade Semiu, Benny Black and other Nigerian music stars are expected to feature in a musical concert which is part of the programme for the 2010 Osun Osogbo Festival.

Ayo Olumoko of Infogem Limited, consultant to the festival, said that part of the activities marking the festival which has kicked are Ayo, cultural film show, Sisi Osun beauty pageant and traditional dance, among other things.

Olumoko said that the choice of the music stars for live performace was based on their acceptability among their fans and those that are expected to witness the festival.