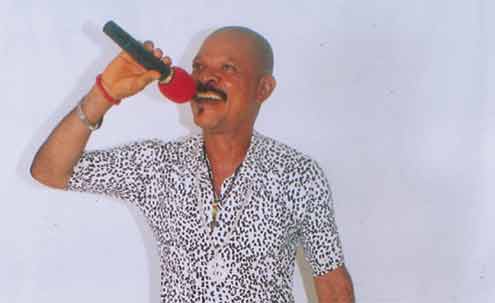 A new highlife music act has taken the centrestage. He is Dr. King Sugar, the leader of May 29 International Band.

Dr. Sugar is not entirely new in the music scene of the country as he has performed at functions with his band in the East and Lagos State, where he resides presently. He has released an album titled Aluwa, recorded and mastered at one of the best studios in Lagos.

The six-track work, which has Aluwa, the title song, Ibela, Oporo, Osukwu and Oji, will be formally launched in the last week of September at the Lagos Airport Hotel, Ikeja, Lagos.

Dr. Sugar, 40, hails from Obingwa Local Government Area of Abia State. He is married and has children.